There are many references to be found in old English history, of dangerous dragons and heroic knights, saving maidens and villagers from death and destruction. These ancient folklores and legends are drawn from across the length and breadth of the country. The fascinating descriptions of each of these ferocious animals are truly startling from their curious and terrifying appearances, to their inherent, and sometimes magical abilities. They are among the first of the ancient mythical creatures and are often referred to as beasts, monsters, demons and serpents. Such enchanting tales have been passed down over thousands of years, depicted in cave paintings, rock art, manuscripts, documents, paintings and sculptures, and preserved for the wonderment of all. Some tales have much detail and evidence attached to them, whereas for some, the details are scarce. Enjoy this comprehensive captivating catalogue of fascinating dragon legends of old England. 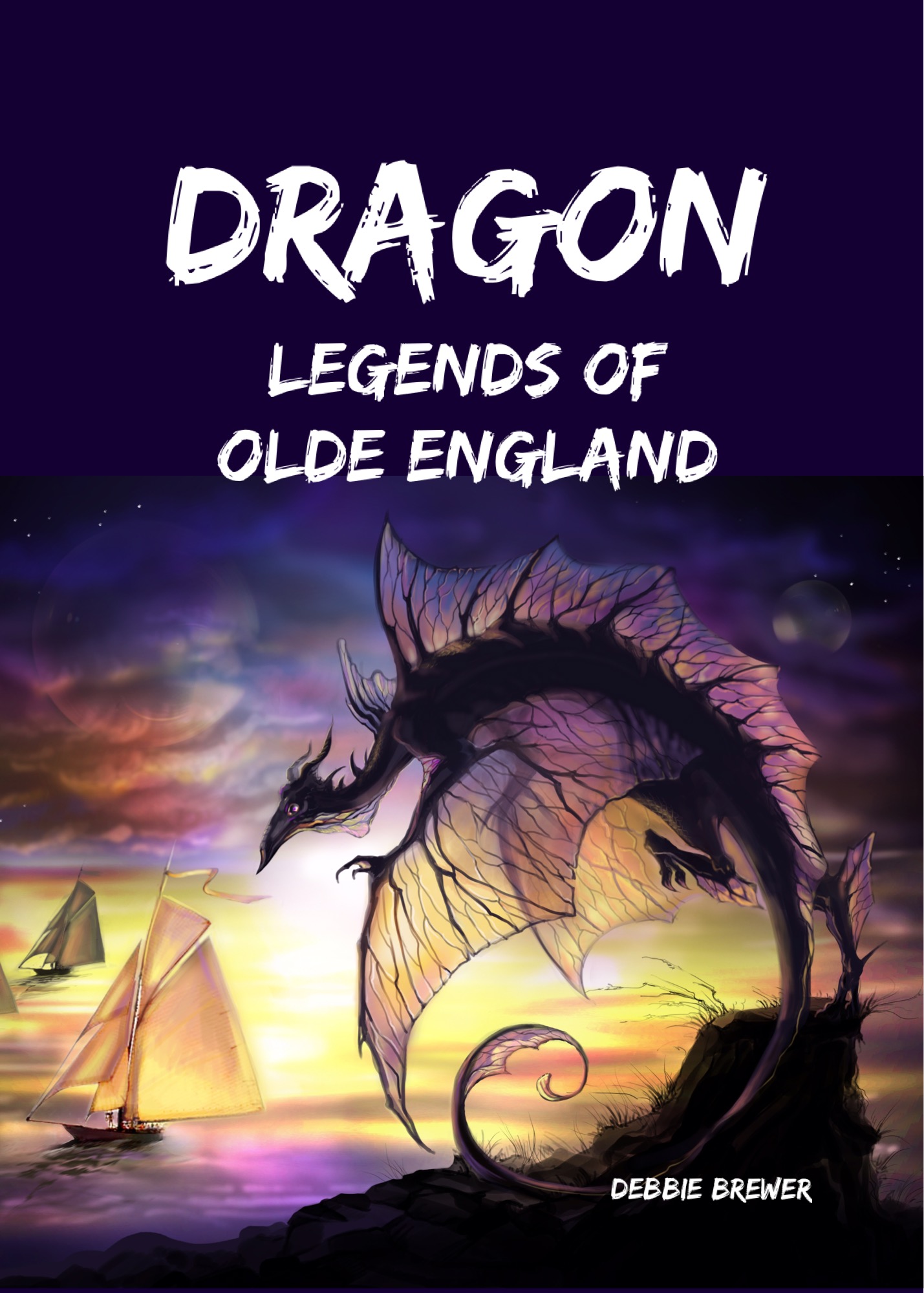